These are the residents and non-resident landowners of Writtle who voted in the 1836 South Essex Election. Candidates were George Palmer, a Conservative, and Champion Edward Branfill, a Whig-Radical. Source: Chelmsford Chronicle 17 and 24 June 1836, Essex Record Office. 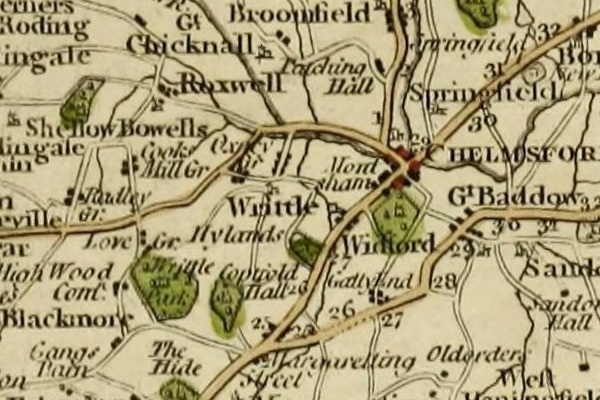 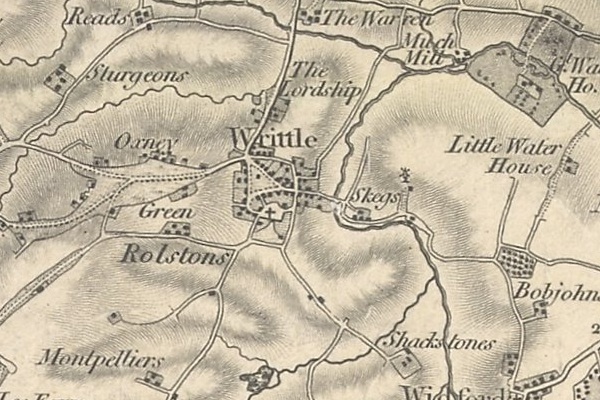