Those marked 1, are in High Beech; 2, Holyfield Hamlet; 3, Upshire Hamlet; 4, Sewardstone Hamlet; and the rest are in the town of Waltham Abbey. 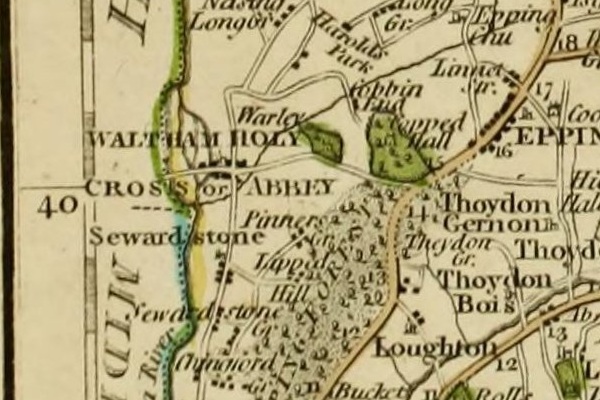 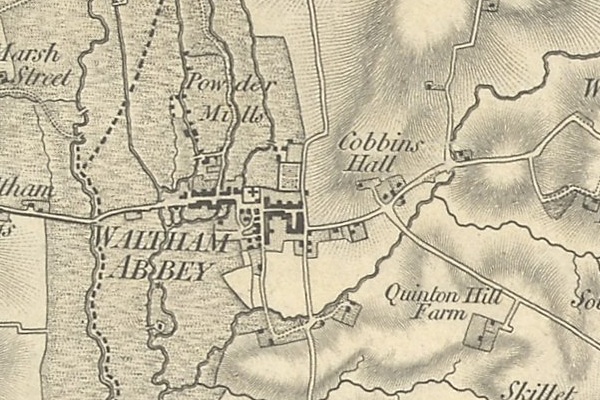