PITSEA, a village and parish, 5 miles West SouthWest of Rayleigh, and 4 miles North of the Thames, is at the head of a creek which runs up from that river at the west end of Canvey Island. It includes part of that island, and contains 304 souls, and 2048 acres of land, mostly a strong heavy soil.

At the Domesday Survey, it was called Piceseia, and was held by Euda Dapifer, who gave part of it to St.John's Abbey, Colchester.

Pitsea Hall, an old farm house, near the creek, gives name to a manor, which has been held by the Cromwell, Howard, and Cook families, and passed from the latter to that of Moyer.

Another manor, called Chalverton, has been held by the Fitzwalters, Howards, Prescotts, and Blincoes. The parish now belongs to various owners. 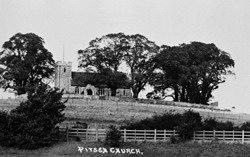 The Church (St. Michael,) stands on a commanding eminence, and is an ancient structure, consisting of a nave and chancel, with a stone tower, containing three bells, and crowned by a shingled spire.

Back to History of Pitsea 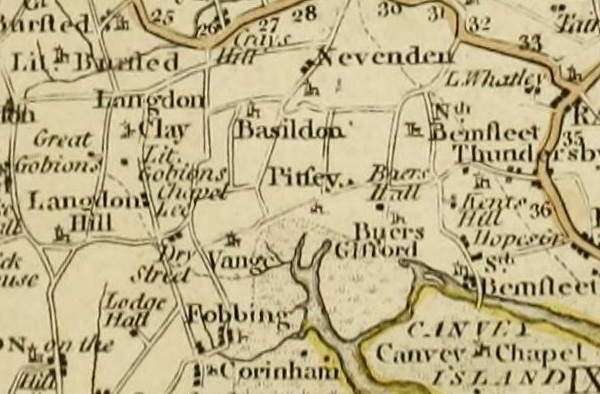 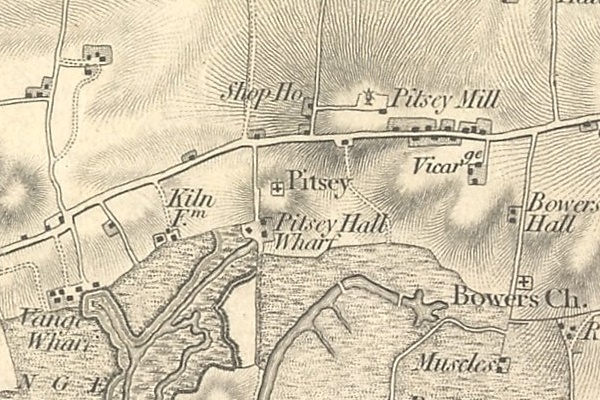