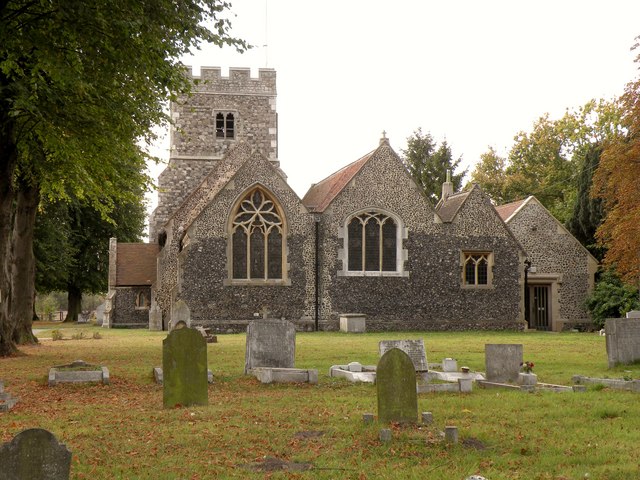 OCKENDON, (NORTH) a scattered village and parish, from 6 to 7 miles East South East of Romford, has several neat houses, and contains 306 inhabitants, and 1703 acres of land.

In old records it is called Okendon, Wokendon, and Lockington and was held by Earl Harold, before the Conquest.

R.B. De Beauvoir, Esq., is now lord of the manor, and owner of all the parish, except the glebe and two farms.

The Hall, an old modernised building, occupied by a tenant, stands on an eminence, commanding a richly varied prospect.

Stubbers, a fine old brick mansion, in a small park, about a mile west of the church, was a seat of the ancient Welsh family of Coya but it now belongs to S. Russell, Esq., and is occupied by George Smith, Esq.

The Church (St. Mary Magdalen,) is an ancient structure, profusely mantled with ivy, and having a tower of flint and stone, containing five bells.

It has a nave, north aisle, chancel, and north chapel, and contains several fine monuments of the Coys and Poyntz families, on one of which are recumbent effigies of General Poyntz and his lady. Part of the church plate was sold in 1842, for the purchase of a stone foot.

In 1704, Sir William Russell left a yearly rent-charge to this parish, out of a house in Water lane, London, (now belonging to J. Laing. Esq.,) to be applied as follows: 20s. to the minister, for a sermon on St.Simon and Jude's day; 5s. for the clerk, and 35s. for the poor parishoners. The latter have also the dividends of £500, three per cent. Consols, left by Daniel Russell, in 1788; and the rent of a farm of 40A., at Horndon-on-the-Hill, called Steeden Hills, and now let for £35 a year.

Back to History of North Ockendon 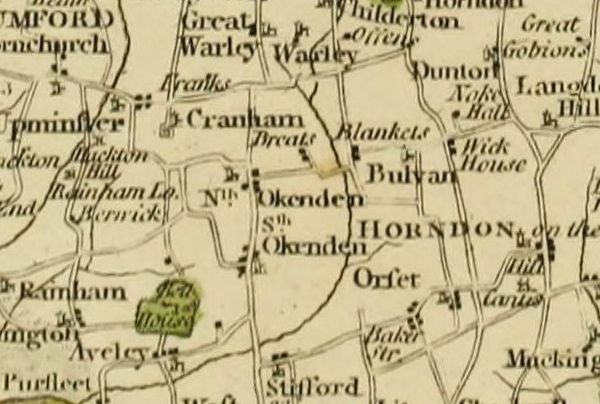 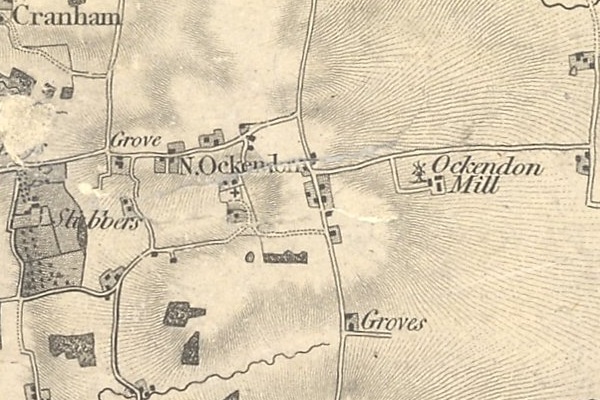