If you wish to trace any of these people on the census returns, he nearest census date for this 1823 directory is the 1841 census. 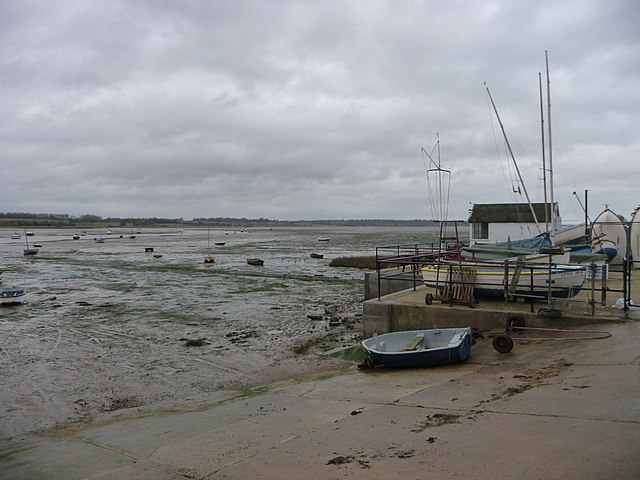 The Stour at low tide, Manningtree.
© Copyright Chris Gunns contributor to the Geograph Project and licensed for reuse under this Creative Commons Licence

Back to History of Manningtree 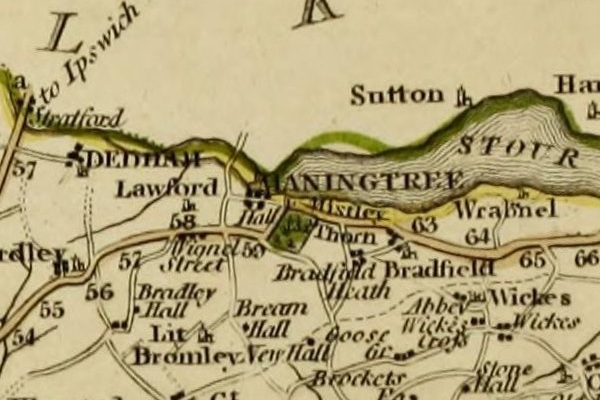 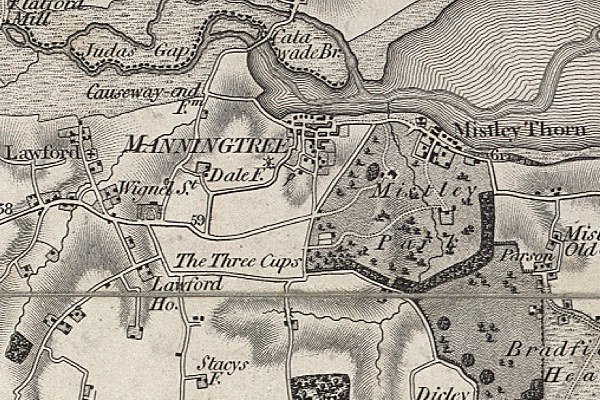