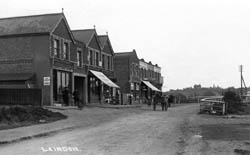 When researching for this website we often find a little snippet of information on a location or subject which may be of interest. Some are quirky, some show that there is nothing new in this world, and some about the attitudes and morals of the time. [index to snippets] Here is one for Laindon about a gang of smugglers.

On the night of Tuesday last, a considerable quantity of smuggled spirits was effected in the parish of Laindon, and a horse and cart in which they were conveyed also fell into the hands of the excise.

On that night Mr S Fish, mounted guard of Havenhole Station, was at the castle Inn, Wickford, when the sound of a cart passing along the road caught his ear, by which his suspicions being aroused, as if by instinct, he ordered out his horse, and immediately followed through various bye-roads, till they arrived near the Fortune of War, at Laindon.

He there found that there were two men in the cart, and being confirmed in his belief that they were smugglers, he charged mr Sneezum, a carpenter, of Billericay, whom he accidentally fell in with near this spot, to aid and assist in stopping and searching the cart.

The smugglers, it seems, then discovered that they were pursued, and set off at a tremendous rate, but Mr Sneezum, who had been armed by Mr Fish with a pistol, at length came up with them, and stopped the cart, declaring his determination to fire if they attempted to proceed.

A short parley ensued, when Mr Fish, who, in consequence of his hoirse being nearly knocked up, had not been able to keep pace with Mr Sneezum, came up.

The smugglers, seeing no chance of saving their contraband load, threw off their great coats, and ran into a wood near the spot, leaving [it] in the hands of the officer and his gallant assistant.

16 half ankers of spirits, a capital horse and cart, and two great coats, of no common description, all of which are deposited in the Customs House, Maldon.

Back to History of Laindon 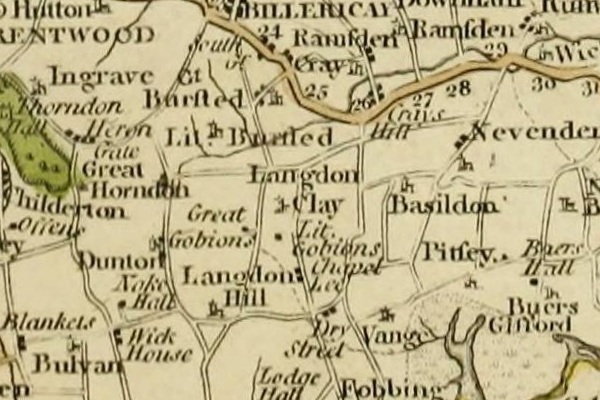 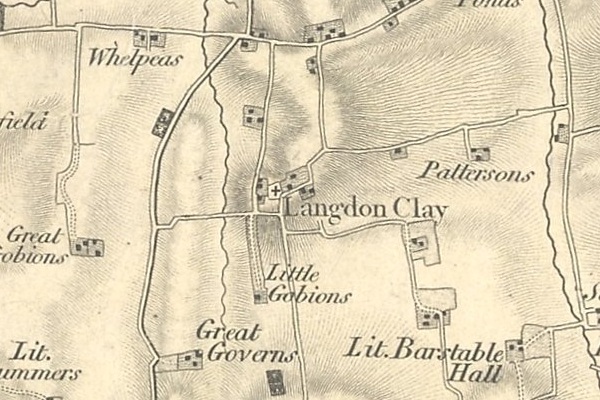