History of Kelvedon >> Education in Kelvedon

Reports and returns on schools and education in Kelvedon. These allow a glimpse into the education your ancestors may have received if they were from this parish.

"Population 1,186. A school and dwelling-house for a schoolmaster was left, in the year 163,6 by Thomas Aylett. esq., of Rivenhall, who likewise bequeathed a rent charge of £10 per annum out of the rectory of Much Totham, but which has not been received for more than 60 years. The master has at present not more than 12 scholars. Several independent schools attended by about 160 children, of these 65 are sent by the benevolence of the more opulent inhabitants, and likewise attend the Sunday school. The poor are desirous of having their children educated."

"Population 1,463. One Infant School, in which are 6 males and 9 females, who are instructed partly at the expense of benevolent individuals and partly at that of their parents. Four Daily Schools: one of which contains 20 children of each sex, of whom some are taught at the expense of their parents, and others at that of more wealthy residents; this School is stated to be endowed with a salary of £10 a year, charged on the rectory of Great Totham, in Essex, which was given by the donor as a reward for the master's attention and diligence, and to assist him in keeping the premises in repair, but the salary has been suspended a considerable number of years, and the property from which it should issue is now in the Honeywood family of Mark's Hall, near Coggeshall, Essex; the late W.P. Honeywood Esq., deceased, was applied to by Archdeacon Lyall, and by the master of the School, to restore the annuity, but without success; after the decease of Mr Honeywood the property descended to his son, a minor, and is now in the hands of trustees. In another School are 50 males and 30 females, of these, 15 of each sex are paid for by charitable individuals, and the remainder by their parents; in another are 4 males and 12 females, of these children 6 are paid for by subscription, and the rest by their parents; in the other School, 4 males and 13 females are instructed at the expense of their parents. Three Boarding Schools: in one which is connected with Dissenters, are 15 males; and in the other two 25 females; these children are educated at the expense of their parents. Two Sunday Schools: in one whereof are 40 males and 60 females, who attend the Established Church; the other consists of 52 children of each sex, and is connected with Congregational Dissenters; both Schools are supported by voluntary contributions."

Source: Minutes of the Committee of Council on Education by Her Majesty's Inspectors of Schools, Volume 1, 1846

Back to History of Kelvedon 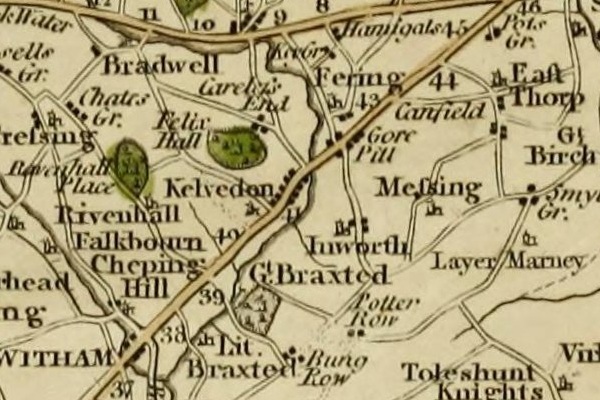 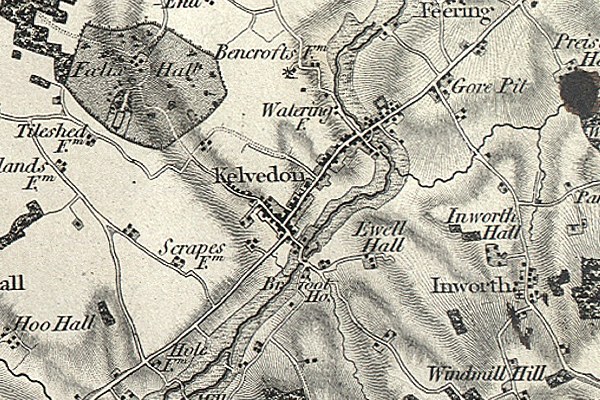