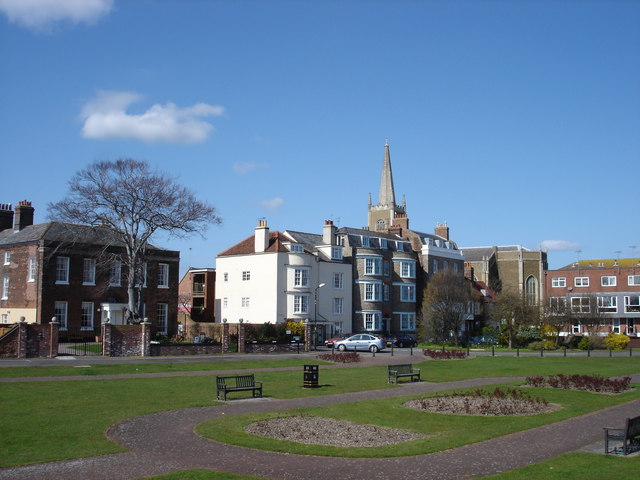 St Helen's Green, Harwich.
© Copyright Oxymoron contributor to the Geograph Project and licensed for reuse under this Creative Commons Licence 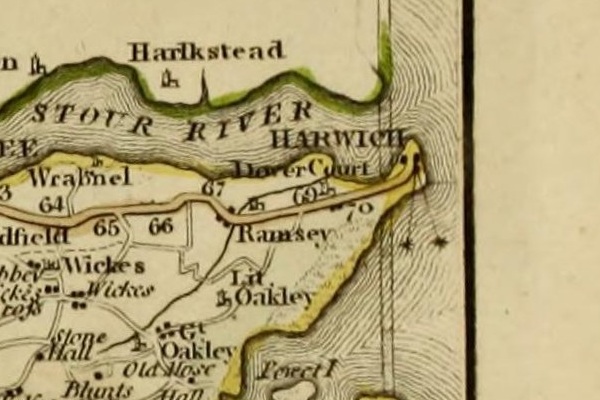 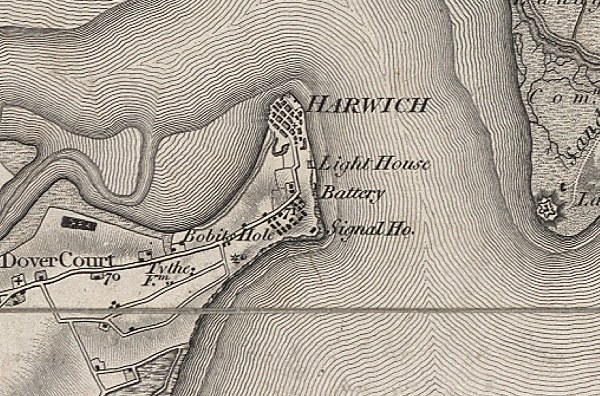