When researching for this website we often find a little snippet of information on a location or subject which may be of interest. Some are quirky, some show that there is nothing new in this world, and some about the attitudes and morals of the time. [index to snippets] Here is some for Great Baddow on the preparation for war and the parish boundary.

The batteries raising on Galleywood Common, Essex, for the protection of the metropolis, in case of a landing being effected by the enemy on the Essex Coast, are in a great state of forwardness. They already extend some miles in length, but, when completed, will occupy a distance of six miles.

The situation has been judiciously chosen, and seems by nature designed for the purpose to which is applied. Its heights commands an extensive view of the county of Essex, in every direction, so that it would be impracticable for any considerable force to pass from the coast to London, without being exposed to the fire of the batteries.

There are at present 2500 of the military encamped on the Common; the greatest part of which consist of the Warwick, and 2d Surry Militia. All the privates are daily employed at the works, except about forty, whom it is thought necessary to keep on duty. The camps are not expected to break up as long as the weather will possibly suffer the men to proceed with the works.

A curious question arose, a few days since, at the Chelmsford Petty Sessions, in a case of settlement from East Hanningfield, an respected an elderley woman who had become chargable to that parish.

It appeared that her husband formerley occupied a farm situate in the parishes of Great Baddow and East Hanningfield. The boundaries of Great Baddow parish, it appeared, passed through the room in which the pauper and her husband slept, and divided the bed in the centre. The occupier of the bed, by lying on one side, would be in Baddow parish, but if he only turned himself, and lay on the other side of the bed, he instantly became an inhabitant of East Hanningfield

The question to be decided was, on which side of the bed the husband slept, for by that circumstance his settlement would be determined. The Bench seemed to think that, according to the boundary laid down by Great Baddow, the greater part of the bedstead stood in that parish, and an order of removal was made.

Back to History of Great Baddow 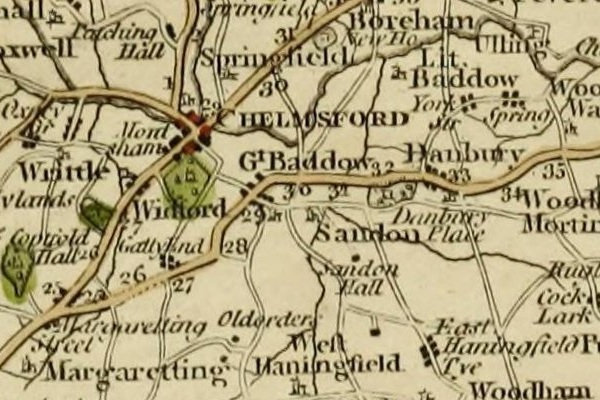 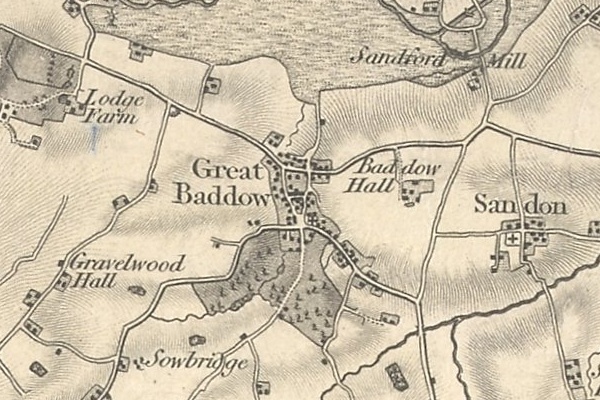