Miscellany of Clergy, Gentry, Partners in Firms, and others, not arranged in the succeeding Classification of Trades and Professions. 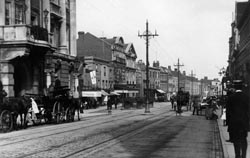 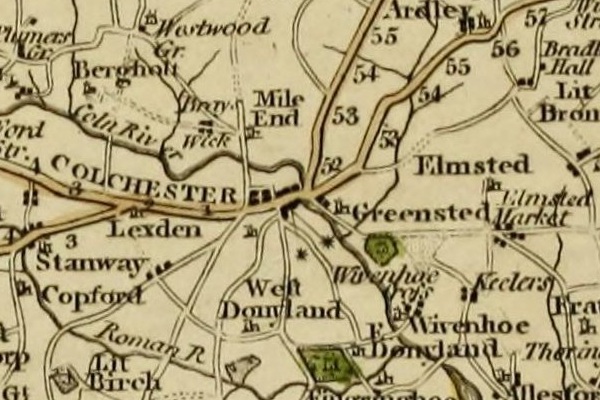 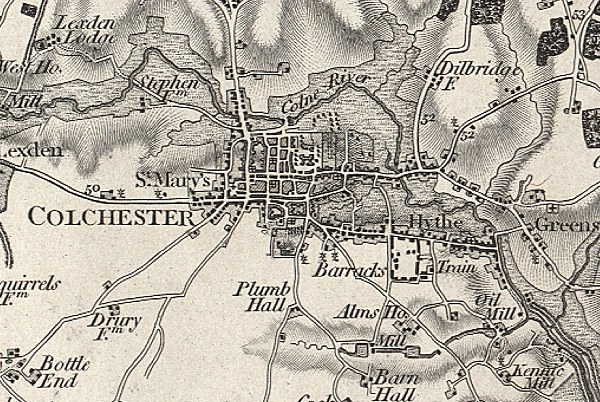 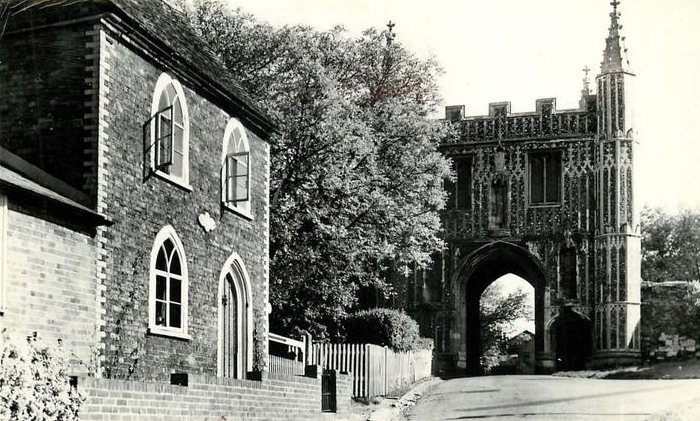