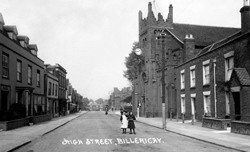 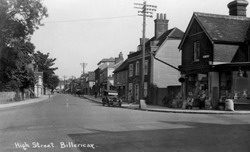 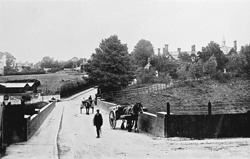 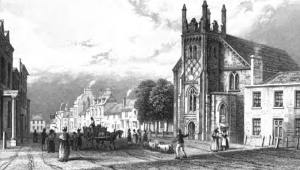 Back to History of Billericay 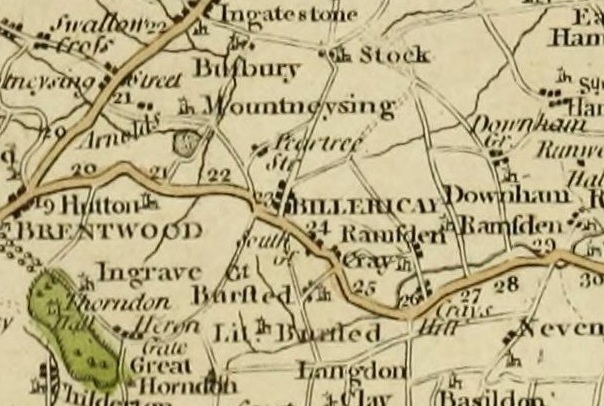 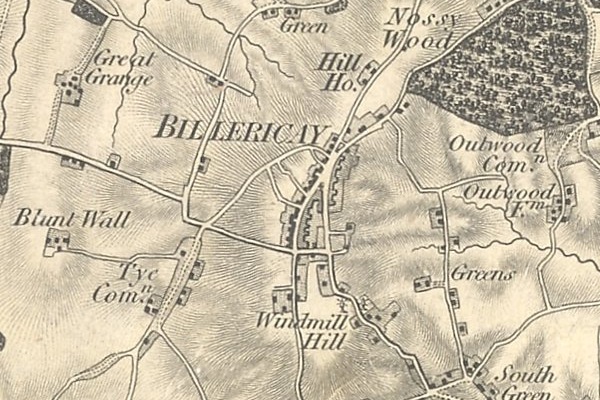