When researching for this website we often find a little snippet of information on a location or subject which may be of interest. Some are quirky, some show that there is nothing new in this world, and some about the attitudes and morals of the time. [index to snippets] Here's one for Aveley - perhaps an apocryphal tale.

Punishment of the Stocks

Lord Camden, Chief Justice, [1714 - 1794] was upon a visit to Lord Dacre, at Aveley in Essex, and had walked out with a gentleman, a very absent man, to a hill, at no great distance from the house, upon the top of which stood the stocks of the village; he sat down upon them; and after a while, having mind to know what the punishment was, he asked his companion to open them and put him in, which being done, his friend took a book from his pocket, sauntered on, and so completely forgot the Judge and his situation, that he returned to Lord Dacre's.

When the Judge was tired, he tried, but tried in vain, to remove out of the stocks; and asked a countryman who passed by to release him, who said, "No, no, old gentleman; you was not set there for nothing;" and left him, until he was seen, and released by some servant of the house dispatched in quest of him.

Some time after he presided at a trial in which a charge was brought against a magistrate for false imprisonment, and for setting in the stocks. The counsel for the magistrate, in his reply, made light of the whole charge, and more especially setting in the stocks, which he said everybody knew was no punishment at all. The Chief Justice rose, and leaning over the bench, said, in a half whisper, "Brother, were you ever in the stocks?" "Really, my Lord, never." "Then I have," said the Judge, "and I assure you, brother, it is no such trifle as you represent."

Back to History of Aveley 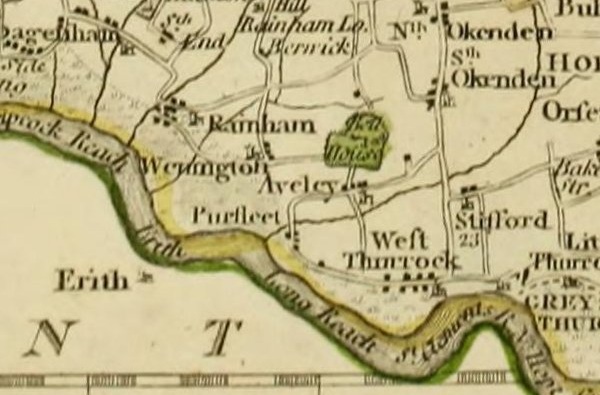 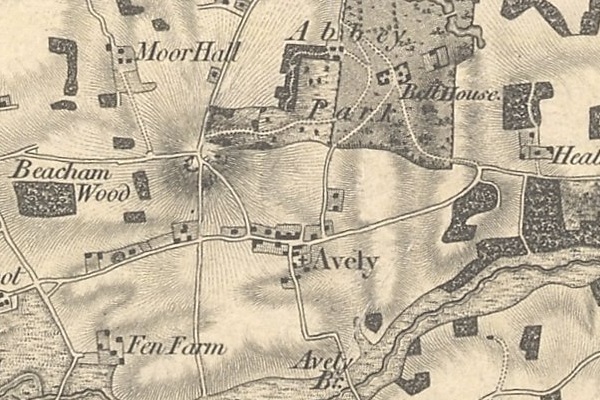