Places to visit in Essex 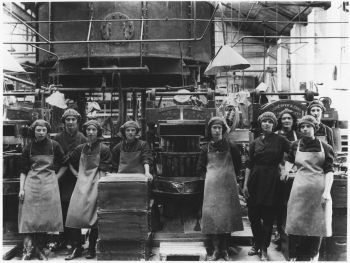 The Royal Gunpowder Mills opened as an independent heritage visitor attraction in May 2001 - the first time the site had been opened to the public in its 300 year 'secret' history. Today the mix of fascinating history, exciting science, beautiful surroundings and interesting events, produce magical days out for all the family. Because of its historic importance, the Royal Gunpowder Mills also acts as an anchor point for the East of England section of the European Route of Industrial Heritage.

Established in the 17th century and acquired by the Crown in 1787, the Royal Gunpowder Mills has a very important place in both the history of Great Britain and its home town of Waltham Abbey. It has been described as the most important site for the history of explosives in Europe for its contribution to


From the 400 acres, on two sites north and south of the town, about 170 acres of the north site was secured for the development of the visitor attraction. With support from the Ministry of Defence and a grant from the Heritage Lottery Fund, the Waltham Abbey Royal Gunpowder Mills Company Ltd (registered charity no. 1062968) took over the site and opened it to visitors, after a major restoration and interpretation project. 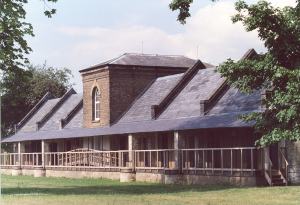 The aim of the Trust is to preserve and manage the site for the benefit of the public in terms of its historical, archaeological heritage and the natural environment with a view to improving the education and knowledge of the public in related aspects.

Over two thirds of the site is designated a Scheduled Ancient Monument and about half is notified as a Site of Special Scientific Interest for its alder woodland and heronry. Twenty buildings are listed, including one Grade 1 and seven Grade 2s*. Six of these, constructed between 1861 and 1889, form the largest and most impressive complex of stream powered gunpowder mills in Britain.

Interesting and exciting events for all the family are held throughout the year. Visit their website for more information: royalgunpowdermills.com