Why was Wellington called the Iron Duke? 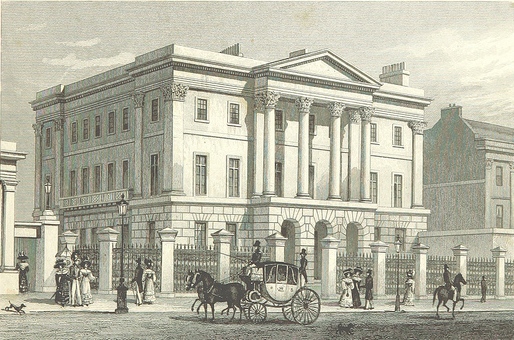 We discover the true origin of the nickname.

One of the great generals of British history is Arthur Wellesley, the Duke of Wellington (1769-1852). Following military success in India, during the Napoleonic Wars he released Spain from French occupation and fought Napoleon at the Battle of Waterloo in 1815. After the wars, he became less successfully involved in politics as opposition leader, cabinet minister and Prime Minster from 1828 until 1830.

One of his nicknames was the 'Iron Duke'. But how did this originate? The Oxford Dictionary of National Biography says its origin is obscure and identifies Punch magazine using it in 1842. Meanwhile, a search on the internet and a look in some of the many books written about Wellington finds that the most popular suggestion, by far, is that following the demonstrations over the Reform Bill when rioters broke the windows of his London home, Apsley House, he installed iron shutters over the windows. Thus he became known as the Iron Duke.

Using newspapers recently available on the British Library's British Newspapers 1800-1900, we can show this to be not correct. The term was used before the windows of Apsley House were broken and the shutters installed, and it referred to his uncompromising style and character, and attitudes towards Catholic emancipation in Ireland and the Reform Bill.

Here is a chronological account of the use of the phrase and the events at Apsley House.

Freeman's Journal was a nationalist newspaper founded in 1763 in Ireland. This newspaper started to use this nickname for the Duke in its columns.

"If the Irish Question be lost, Ireland has her Representatives to accuse for it still more than the iron Duke and his worthy Chancellor" 14 June 1830 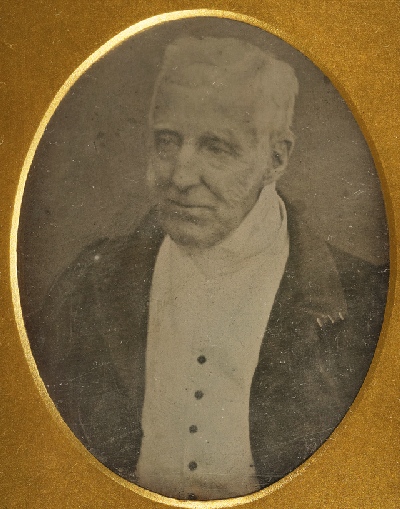 Rioting outside Apsley House and the mob throw stones at the windows. Dozens of windows broken and the household servants present pistols to the mob. The Standard 13 October 1831

"But what honest Irishman will bear to have the premiership of the iron Duke, who never instituted a single measure beneficial to Ireland ..." 4 January 1832, Freeman's Journal

"The spirit of the empire has been roused, and the stern obstinacy of the iron Duke has been forced to bend before the irresistible power of the united people" 18 May 1832, Freeman's Journal

On 14 June 1832 newspapers reported that to protect his house from the celebrations surrounding the passing of the Reform Bill "iron shutters are being fixed, of a strength and substance sufficient to resist a musket ball". It was also referred to in Parliament. [Freeman's Journal quoting the Sun, 14 June; Hampshire Advertiser quoting the Herald 16 June 1832]

In the following years, the nickname of 'Iron Duke' then occurs more and more often in newspapers and books, variously using it to refer to his constitution, discipline, and single mindedness. When the theory about the windows came into being, it is not clear, but certainly several decades after the shutters were installed.