When was the RSPCA founded? 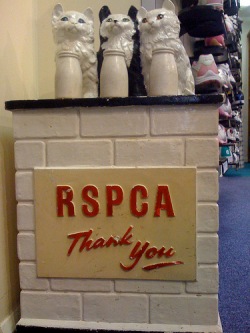 A look at the first steps on the road to animal welfare.

The Royal Society for the Prevention of Cruelty to Animals, better known as the RSPCA, is Britain's largest animal charity and has been preventing cruelty to animals since 1824.

The first piece of legislation in Britain on preventing cruelty to animals was the 'Act to Prevent the Cruel Treatment of Cattle, 1822'. It was passed after much opposition lasting several years. Richard Martin, M.P. for Galway, was a vociferous campaigner for the bill, in fact, he described himself as 'the father of the Act', and sometimes the law is called Martin's Act.

The act made it an offence for any person to 'wantonly and cruelly beat, abuse, or ill treat any horse, mare, gelding, mule, ass, ox, cow, heifer, steer, sheep, or other cattle'. Notice the limited number of animals which came under the act.

The question of how this law could be properly enforced resulted in ameeting of like minded people on 25 June 1824. Martin, other members of parliament, clergy, and other supporters, met in Old Slaughter's Coffee House, St Martin's Lane in London, and formed the Society for the Prevention of Cruelty to Animals. The Society later received royal patronage.

The aims of the Society was to not only prevent cruelty to animals, but to also educate their owners. For the previous six months supporters of the Society had employed an agent to operate in Smithfield Market in London where he had identified over 63 men who had been abusing their animals. This agent swore evidence before the courts against each of these men who were then convicted. 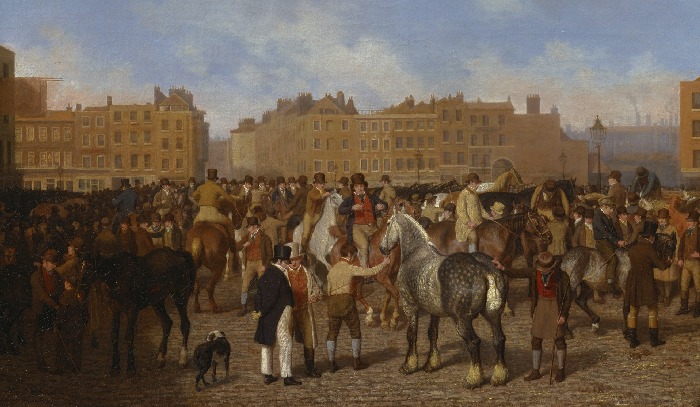 At the meeting the members discussed whether the use of agents (later called inspectors) to carry out prosecutions should be extended, or whether the Society should only educate and advise. The meeting also discussed the slaughtering of animals for food 'to give them the least possible degree of pain in putting them to death'.

It was initially agreed that the Society should practise persuasion through the press, publication of pamphlets, and from the church pulpit. However, it soon became clear to the Society that active prosecutions would also be required.

Within the first year the Society reported that by using paid agents as witnesses there had been 144 convictions for cruelty, mainly among 'bullock drovers' and horse dealers.

Unfortunately, the wording of the law prevented them from stopping bull-baiting, bear-baiting, badger-baiting and dog-fighting, and a show during which a lion which was set upon by six dogs. The Society also created a heated debate on the rights of conducting experiments on living animals for the 'improvement of medical science'.

Later acts of Parliament extended the list of animals under protection. There were other societies formed with similar aims, but when the Society received royal patronage, its future as the primary animal welfare organisation was assured.