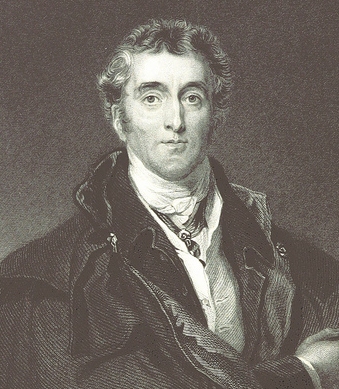 Duke of Wellington
Image from 'The History of England during the thirty years' peace', courtesy of British Museum on Flickr NKCR

A question of honour.

The House of Commons is the venue of a great deal of political cut and thrust. But can you imagine the country's reaction if our present-day Prime Minster took part in a duel as a result of what was said by them, or about them, or their policies? It may seem amazing to us now, but two serving British Prime Ministers took part in duels.

On 27 May 1798, at the height of the war between Britain and revolutionary France, Prime Minster William Pitt fought a duel on Putney Common, London, with George Tierney, Member of Parliament, Treasurer of the Navy, President of the Board of Control, and Master of the Mint. The duel arose from a statement in Parliament made by Pitt which Tierney interpreted as a comment on his personal courage and 'a desire to obstruct the defence of the country'.

The duel took place on a Sunday which generated much criticism against Pitt. Both parties fired and missed. It was observed at the time that it was slightly unequal as Pitt was a very thin man while Tierney was very fat, thus making him the larger target. Satisfaction met on both sides, the two men withdrew.

Just over 30 years later on the morning of 23 March 1829, Battersea Fields in South London was the scene of a duel between the Earl of Winchelsea and the Duke of Wellington, former commander of the victorious allied army at the Battle of Waterloo and victor of several battles of the Peninsular War against Napoleon, and since 1828, the Prime Minister of Britain. 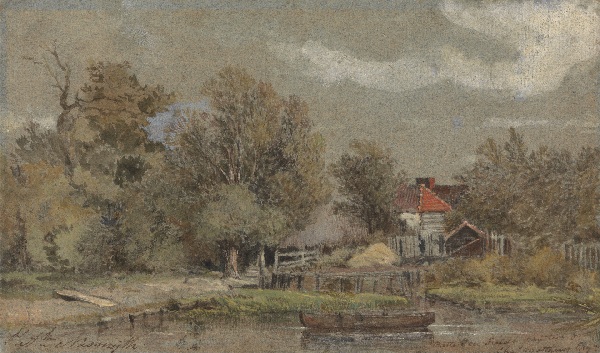 The Earl of Winchelsea, a staunch Protestant, in correspondence later published in the Standard newspaper, effectively accused Wellington of deception in his patronage of the Anglican King's College and with intent to 'carry on his insidious designs for the infringement of our liberties, and the introduction of Popery into every department of the state'.

Wellington, by the code of honour of the time, felt insulted and correspondence between the Duke and the Earl failed to resolve the issue and produced no apology.

The parties and their seconds met in the early morning on Battersea Fields (among the cabbages, as the Morning Herald observered). The Duke of Wellington fired first, but without effect. The Earl then discharged his pistol in the air. With both party's honour satisfied, the Earl then tendered a retraction and an apology which the Duke accepted. The press of time were extremely critical of the need for a duel to take place involving the Prime Minster.

Fortunately, nowadays duelling is no longer a way to settle a matter of honour, and Prime Ministers do not have to worry about pistols at dawn.