Why did Pepys bury his Parmesan cheese? 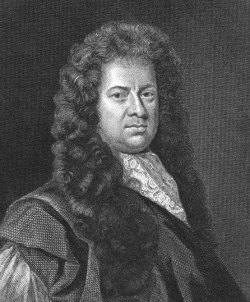 It's surprising what people will bury.

Samuel Pepys the great diarist was awoken on 2 September 1666 by his servant who told him of a great fire she had seen in the city. This was the start of the Great Fire of London which went onto devastate a large area of London.

Pepys' house was in the path of the fire and on the 3rd he borrowed a cart to "to carry away all my money, and plate, and best things". The following day he personally carried more items to be taken away on a Thames barge, and later that evening with Sir William Pen, "I did dig another [hole], and put our wine in it; and I my Parmazan cheese, as well as my wine and some other things."

But why did he bury his Parmesan cheese? What was so special about a piece of cheese?

Like the many other items he saved from the fire, Parmesan cheese was valuable to him.

Parmesan cheese is said to have been made for over 2000 years in the Po Valley area of Italy, although the first documentary evidence is from the 13th century. The correct name is Parmigiano-Reggiano. Parmesan is a French word that was adopted into the English language. Made from skimmed milk, the final product is in the form of a large wheel, on average 84lb in weight, although in Pepys' time they could weigh up to 200 lbs. The cheese is matured for at least two years. The longer it matures, the more valuable it becomes.

By the late medieval period its fame was well known across Europe and it was a highly sought after for its flavour and its elasticity. This demand meant the price was high, and before the days of efficient transport, to import the cheese into Britain would have been very expensive operation. 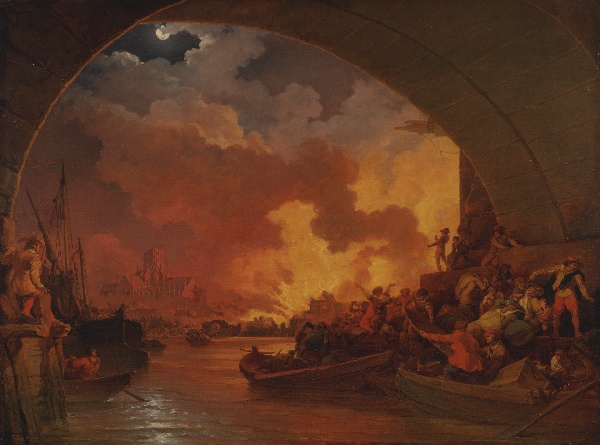 Even in modern times Parmesan cheese is valuable and placed in safe keeping. There are over 300,000 wheels of Parmesan cheese stored in bank vaults in Italy, worth over $200 million. The cheese is held as collateral for loans to the cheese makers to assist their cash flow as the cheese takes so long to mature.

So Pepys was not so crazy as it would seem. He was indeed trying to save a valuable item from the flames. In the end his house was spared from the fire, but as for the fate of his cheese, we do not know as he did not record in his diary whether he recovered it.

The Diary of Samuel Pepys pepysdiary.com/about/history/1666/