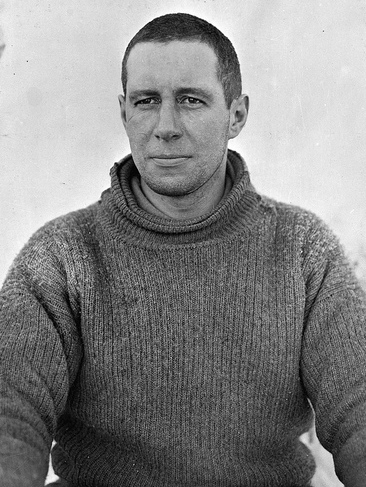 From the Essex countryside to the icy wastes of Antarctica.

Laurence Oates, member of Scott's last Antarctic expedition whose famous last recorded words, "I am just going outside and may be some time.", were upheld by his contemporaries as a fine example of self-sacrifice in an attempt to save the lives of his fellow expedition members, was from Gestingthorpe Hall, Gestingthorpe in north Essex.

Oates, nicknamed 'the soldier', and called by Scott 'the cheery old pessimist', was devoted to animals and had joined the expedition because of his expertise with horses. He was placed in charge of nineteen ponies, which were to be used for sledge haulage.

The Oates family were originally a West Yorkshire family until his father succeeded to the Manor of Over Hall, Gestingthorpe. Laurence was born 17 March 1880 and after a private and Eton education he served in the Militia and was gazetted second lieutenant in the 6th Dragoons. His father died of typhoid fever in Madeira in 1896 when Oates was 16, but his mother, Caroline, remained at Gestingthorpe and he was very close to her.

Oates served in the South African War, where he was severely wounded. He took part in the operations in the Transvaal, and the Orange River Colony, and Cape Colony, was mentioned in despatches, and receive the Queen's medal with five clasps.

He returned to Gestingthorpe for convelesance, and later served in Ireland, Egypt, and India, He was promoted to Captain in 1907.

Finding that army life in India did not suit him, he successfully applied to join Captain Robert Falcon Scott's second Antarctic expedition, a decision which was to lead to tragedy.

On their journey back from the South Pole with supplies and energy running out, Oates sacrificed himself in the vain and ultimately unsuccessful attempt at saving the lives of the remaining members of the expedition by walking out of their tent and into the icy wastes. 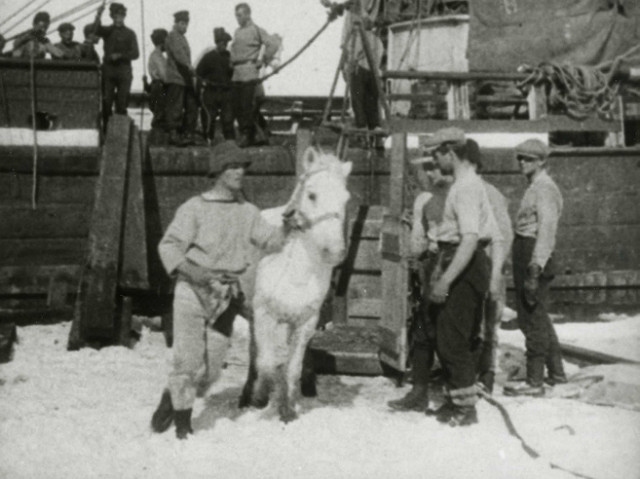 His brother officers erected a memorial to Oates in Gestingthorpe Church which was unveiled by Major-General Allenby on November 8th, 1913. Subsequently, his mother, until her death in 1937, visited the Church every week to polish the brass plaque, and a ceremony was held on the anniversary of his death.

"In memory of A very gallant Gentleman Lawrence Edward Grace Oates, Captain in the Inniskilling Dragoons. Born March 17 1880. Died March 17 1912. On the return rourney from the South Pole of the Scott Antarctic Expedition - when all were beset by hardship, he, being gravely injured, went out into the blizzard to die, in the hope that by so doing he might enable his comrades to reach safety. This tablet is placed here in affectionate remembrance by his brother officers, A.D. 1913".