Who was Marks and Spencer? 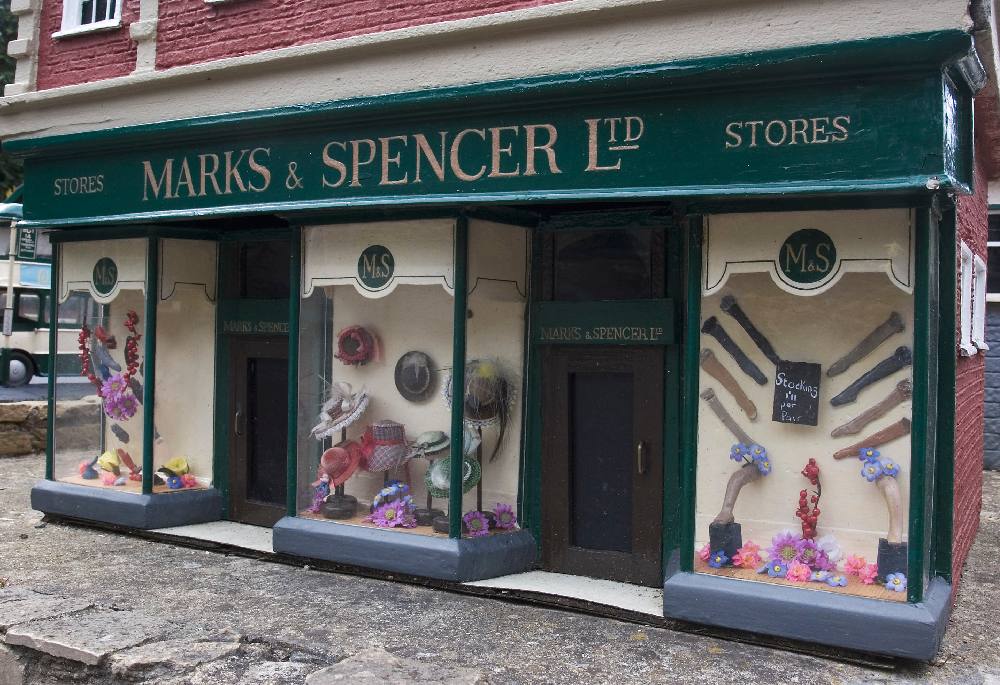 The story of the two men who founded the famous store.

Marks and Spencer is one of the UK's leading retail brands. It has 1,382 stores in over 30 countries and in 2016 had a group revenue opf £10.4bn. Yet this company had its humble beginnings at a market stall where Michael Marks and Thomas Spencer sold items for a penny.

In the early 1880s the persecution of Jews in the Polish part of the Russia Empire (now part of Belarus) led to Michael Marks emigrating to England, the exact date is not known.

He settled in Leeds where there was a Jewish community. He struck a deal with a wholesale merchant and sold simple goods such as needles, cottons, pins and sewing accessories, door to door.

By 1884 he had sufficient funds to start a market stall, a penny bazaar, in Kirkgate, Leeds. Everything was sold for a penny: all types of items from collar studs to nails, and from luggage labels to spoons. The sales slogan of "Don't Ask The Price, It's A Penny" summed up the business model. Marks was selling at a time when the wages of the working man were beginning to improve and they had the money to spend on items other than food.

He married Hannah Cohen in Leeds in 1886, she was also an emigrant from the same area of Russia. By 1891 they were living with their two children and his brother-in-law at Great George Street, Wigan. He described himself as a 'smallwear dealer'.

He opened a number of other stalls in neighbouring towns and by 1893 he was able to move to a house at Cheetham Hill, Manchester. The shop below was opened a year later. This was the start of the move from temporary stalls to permanent shops and covered markets.

Recognising the need for help if the business was to expand, in 1894 he was introduced to Thomas Spencer. Spencer was born in Skipton, Yorkshire, in 1852. After serving his apprenticeship as a draper, he went onto be a draper's manager and a cashier. Marks would benefit from his experience in bookkeeping and his considerable number of business contacts. Spencer's private life was tinged with sadness as his first wife died in 1891, but he remarried in 1892.

With the capital of £753 invested in the business, the partnership flourished with new shops being opened and their own warehouse built in Derby Street, Manchester. In 1903 the partnerships went public. On incorporation the business was registered to "carry on bazaars in Manchester and elsewhere". It was worth £3000 and had at least 36 shops.

Shortly after, having established the foundations of a good business, both men retired from the company and their sons took over the business. Thomas Spencer died in 1905 and Michael Marks in 1907.