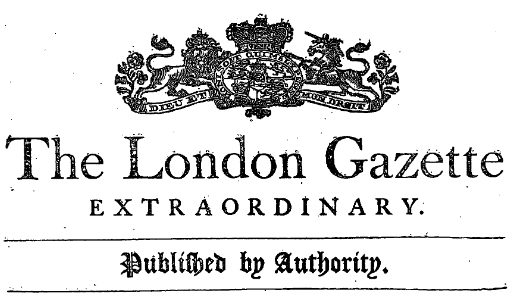 A look at the London Gazette and how it can help you research your ancestors.

The London Gazette, The Edinburgh Gazette and The Belfast Gazette are published in the United Kingdom and their archives are a useful source of information for finding out about your family history. This article describes a brief history of the Gazettes, where they can be accessed, what they contain, and problems they may raise. The same access information applies to the Edinburgh and Belfast Gazettes.

The London Gazette is described as the United Kingdom's oldest continuously published newspaper and is the official newspaper of record for the United Kingdom. First published in 1665 in the reign of Charles II when the Great Plague of London forced the King and his court to move to Oxford, from there the Gazette was published to issue official news of events in the kingdom. Then called the Oxford Gazette, it was changed to London Gazette when the King moved back to London.

For 350 years the Gazette has disseminated Government news, regulatory and legal information, and trade and business news. During its history it has brought official news of the Battles of Trafalgar and Waterloo, the death of Napoleon on St Helena, and the birth of HM Queen Elizabeth II. An example is the Gazette Issue Number 15858 published on the 6 November 1805 bringing the news of the Battle of Trafalgar. 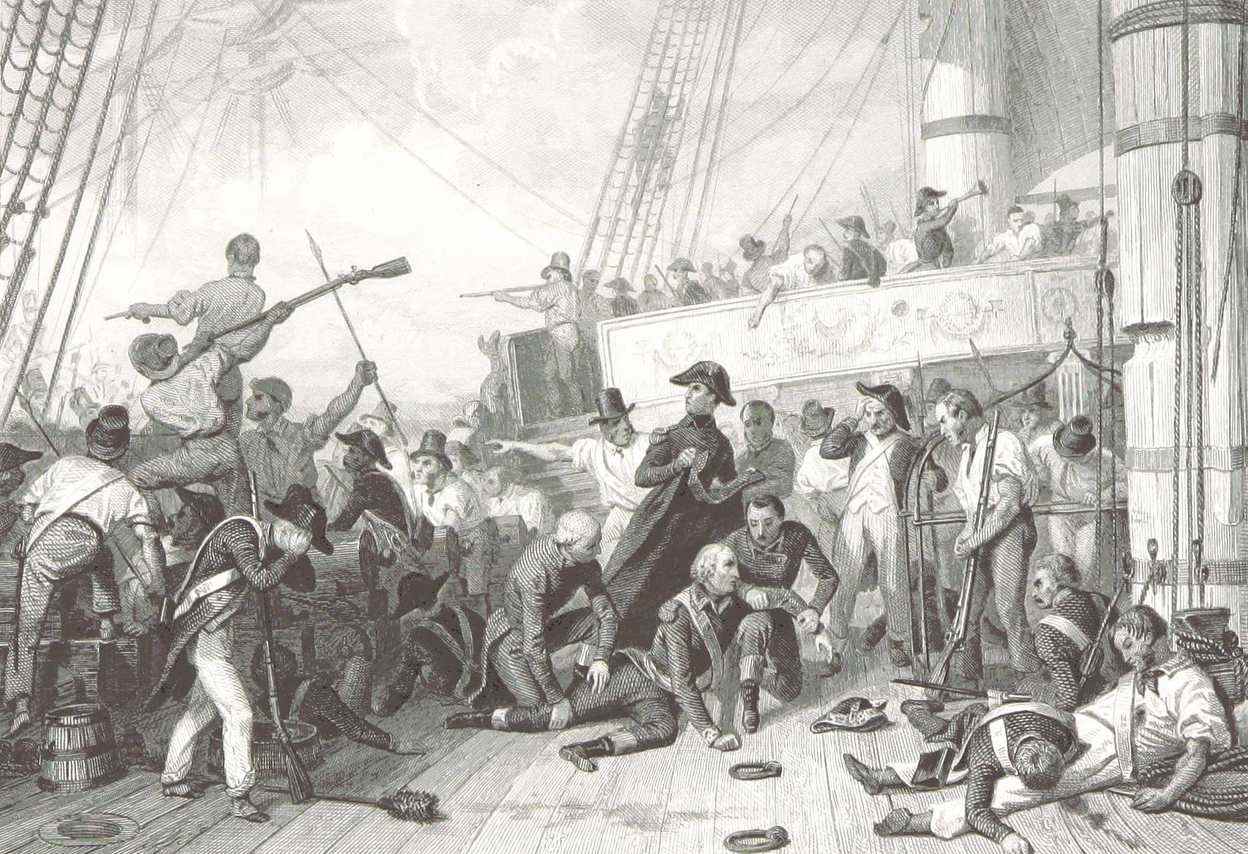 The London Gazette carries a wide range of content. Much of which is invaluable for researching your family history. Topics include:

Access to the The London Gazette and all the other Gazettes is free. Carry out a search and select one of the results to view the original page of the Gazette in a pdf format. You can then save it to your computer.

Problems with the Gazette

The main problems arise from the currently poor search engine and the scanning of the material where the quality of the document affects the quality of the indexing. Also there is no standard layout for names, but remember that you can search for addresses, company names, army numbers, ranks. Once you have read a few of the entries you will see the layout of the Gazette and discover many other possible search options.

Another useful source which will can fill out some of the bare-bones of the family history gathered from other sources such as the Census and Civil Registration.