What is a Ha-Ha and a Folly? 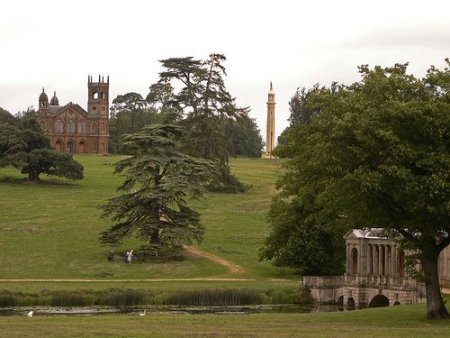 Three features in one image. A Gothic folly, an eye-catcher, and a Palladian bridge at Stowe, Buckinghamshire
Image courtesy of foshie at Flickr CC-BY

Exploring the landscape of country houses.

A Ha-ha and a Folly are two architectural landscape features found in the grounds of an English country house designed and built between the 17th and 19th centuries.

Below are just a few of the architectural features you may find on a walk through the grounds of a historic English country house.

A ditch with one vertical retaining wall which prevented sheep and other livestock entering the manicured lawns of the house, but it does not spoil the views from the house of the surrounding countryside. The origin of the term is debated, the most often repeated is that it originated in an expression of surprise made on coming upon it as it was hidden from view. 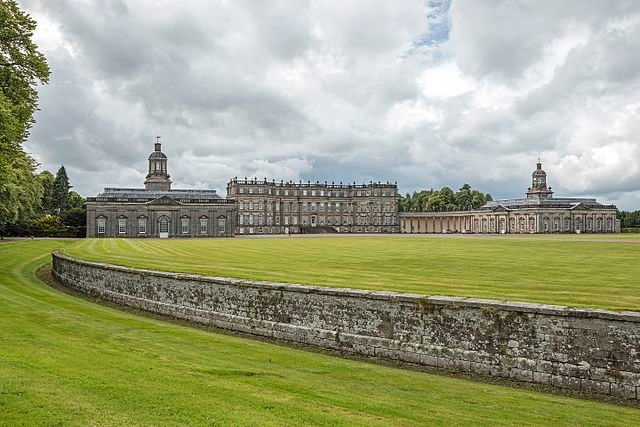 Built near the house, it had tall south facing windows and was heated during the winter rather like a conservatory. It contained exotic plants, including orange trees as the name suggests. The building was also used as a social area. 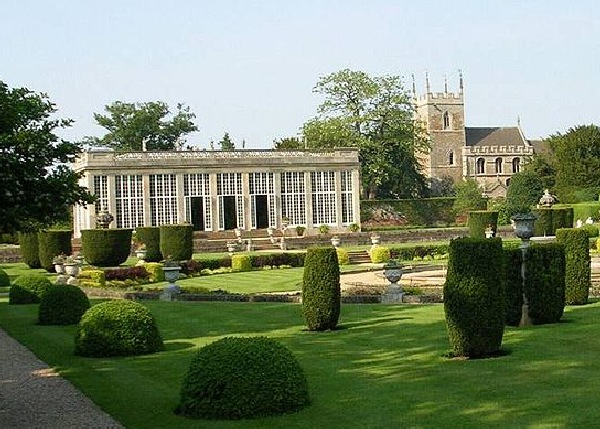 Before the invention of refrigeration, the ice house supplied ice for use in the house. The ice house was built by digging a large underground chamber and lining it with stone or brick, and then covering it with earth for insulation, and trees to provide shade. Often an architectural ornament was built on top. The ice would be cut from a lake during the winter and stored in the ice house.

Named after the tomb built for King Mausolus in the 4th century. Mausoleums were often large impressive tombs with ornaments and sculptures and were the final resting place of the landowner and his family.

These architectural features were based on Roman and Greek temples. The temples with their porticos, and round rotunda with columns and a domed roof. These features mirrored the idealised classical landscape to be found in paintings by Claude Lorraine and others. They were placed in the landscape to be seen from a distance, or hidden from view in the trees to be suddenly encountered upon while out on a walk though the grounds. 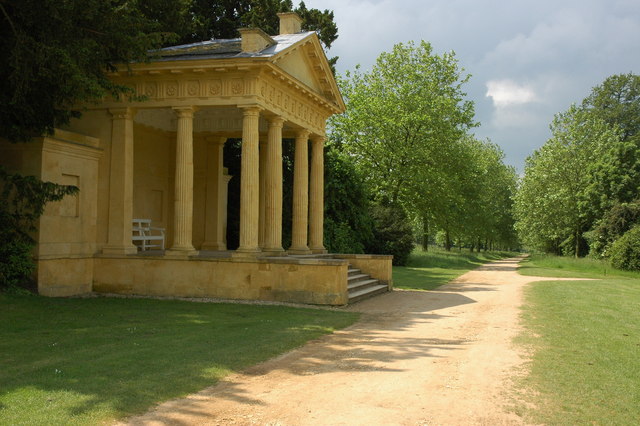 West Pavilion at Stowe.
© Copyright JPhilip Halling contributor to the Geograph Project and licensed for reuse under this Creative Commons Licence

Obelisks and other tall columns.

Tall columns, also known as eye-catchers, and obelisks based on the Egyptian obelisks, were placed on skylines and hills to be seen from a distance. Many erected for memorial purposes.

This covers all types of structures which were built on the whim of the landowner and having no apparent purpose such castle ruins or an eight sided tower.

A shady cavern or cave constructed of rock and stone, lined with shells and artificial stalactites, and containing sculptures and other classical artefacts.

The inclusion of lakes and streams in the landscape meant bridges were required to enable walking through the grounds.