The Essex earthquake of 1884 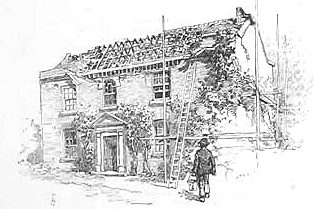 How Essex was hit by the strongest earthquake in England's history.

On the morning of Tuesday 22 April 1884, Colchester and the surrounding parishes were stuck by the strongest earthquake ever to strike the British mainland. Measuring 5.1 on the Richter scale it damaged almost 1250 buildings.

According to witnesses, the earthquake, which was centered on Colchester, Wivenhoe, Langenhoe, Peldon and Abberton, lasted for about 20 seconds and by the time it had finished, churches, houses and cottages were left badly damaged.

Newspaper reports of the time described the destruction. In Abberton gable walls were cracked, and roofs and chimneys collapsed. The schoolhouse was rendered unusable and the foundations of Roman Hall were damaged to such an extent that it became uninhabitable. A new rectory in the course of construction was also badly damaged. 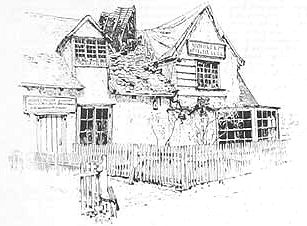 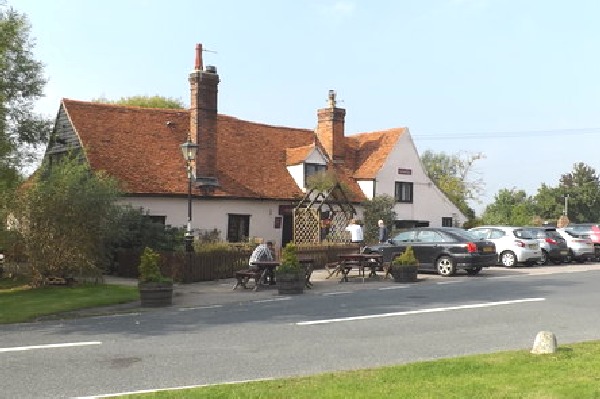 Peldon Rose PH, Peldon, in 2015
© Copyright Adrian Cable contributor to the Geograph Project and licensed for reuse under this Creative Commons Licence

Langenhoe Church was badly damaged. Masonry tumbled from the tower crashing onto the roof of the nave and chancel. The nearby rectory was also damaged.

In Peldon it was reported that every single house damaged in some way. The Church was also badly damaged and the Peldon Rose PH was wrecked. At Winvenhoe the Church turrets collapsed and at Winvenhoe Hall chimneys and the front of building collapsed.

No fatalities were reported, but the financial cost was great, especially to the poor whose flimsy cottages were damaged.

A fund to support the victims of the earthquake was launched as noted by the vicar of Broomfield in the parish register.

"On Tuesday, April 22nd there was a shock of earthquake, about 9-20 a.m. which shook the house perceptibly, but by God's great mercy, did no damage. It was severely felt at Colchester, and did much damage in Wyvenhoe, Peldon and Wigborough, so much so, that a public subscription was opened at the Mansion House for the relief of the poor people who had suffered and to restore the Church, Schools and which [sic] had been injured."

A report in the The Essex Standard of 21 March 1885 carried the final detailed report of the fund which helped the owners of 20 churches, 11 chapels and 1,213 other properties.

There was some criticism of the way the money had been distributed, particularly for the repair of churches. However, it was pointed out that the aims of the fund announced at the beginning of the fund raising was to be the 'restoration of churches, schools and other buildings', and they defended themselves by stating that half of the fund did go to 'the poor'. 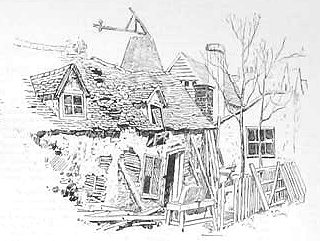 Useful links: Article on the earthquake on the Colchester Archaeological Trust web site.