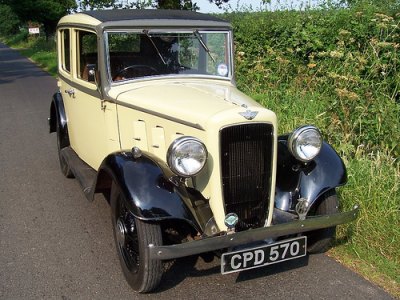 When order was brought to the British roads.

In the late 1920s and early 1930s, the appalling number of deaths on the roads of Britain were causing great concern to the Government and the public. In January 1934, The Times newspaper reported on the 'slaughter on the roads' and that in the previous year 7,125 were killed and 216,401 injured on Britain's roads. At the time the number of cars on the roads was estimated to be 1,800,000 [1].

In 1929 and 1934 legislation was passed to introduce a 30 mph speed limit in built-up areas, endorsements for speeding or careless driving, licence disqualification, and as an experiment, the introduction of special crossing places for pedestrians in London. These became known as Belisha crossings, and later became our well-known 'zebra crossings'.

In 1935 a driving test was introduced. Voluntary at first and then on 1 June, compulsory. The test was designed to ensure that each new driver had the competence to drive. While learning to drive, a provisional license could be applied for which lasted 3 months. The legislation also introduced the requirement to show a red letter 'L' on the vehicle. 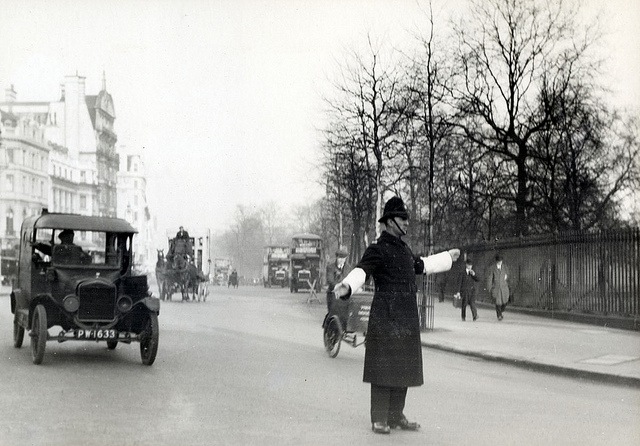 To conduct the test 13 supervising examiners and 250 driving examiners were appointed. This earliest test contained many individual skill tests which in essence are still retained in the test today:-

General questions on the highway code.
Correct use of hand signals.
Emergency braking on the command - stop!
Pull away on a steep hill.
Three point turn.
Reverse manoeuvre.