Does Darwin's Beagle lie in the Essex mud? 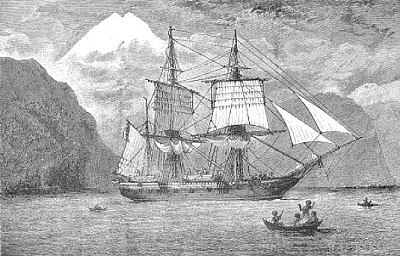 The Beagle in the Straights of Megellan, Chile. Print PD

The final resting place of the famous ship.

2009 marked the 200th anniversary of the birth of Charles Darwin, scientist and naturalist who wrote On the Origin of the Species. The foundation of this theory of evolution came from the many thousands of specimens he collected during a round-the-world voyage on the British Navy survey ship HMS Beagle.

The voyage lasted from 1831 to 1835. Darwin went on to become one of Britain's greatest scientists. But what happened to the Beagle?

The Beagle was a 10-gun brig, two masted, square rigged, 250 tonnes ship launched at Woolwich on 11 May 1820. A further mast was added later, and following a complete refit in 1831, it became a hydrographic survey ship under the command of Captain Robert Fiztroy.

After her long voyage she was laid up at Woolwich until the Beagle moved to the Essex coast where she served as a coastguard vessel used to combat smugglers and oyster thieves. Records relating to her subsequent fate are patchy and incomplete.

In 1847 it was reported to be moored in the River Roach, Essex, but was moved following complaints from oyster fisherman that it was blocking the river. 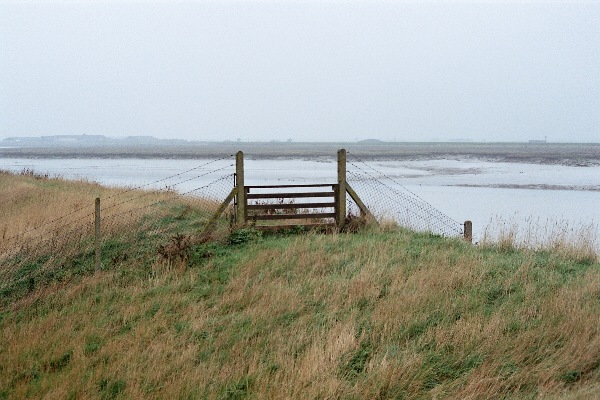 Potton Island and its surrounding marshes.
© Copyright Julieanne Savage contributor to the Geograph Project and licensed for reuse under this Creative Commons Licence

It is believe that she was moved to a new berth at nearby Potton Island, opposite Paglesham, Essex, where she remained until sold off for scrap in 1870, following which most of her superstructure was removed.

The remains now lie in at least 20 feet deep of mud.

The Beagle Research Group has commissioned a radar survey of the site and this confirms that the remains of a ship are there, but whether it is the Beagle, only excavation will be able to confirm it. The Group are now considering whether to raise funds to excavate the site.

(Update in 2016: This article was first published in 2009. Since then there is no information on whether there has been an attempt at exploring the site further)