What is Coin Clipping? 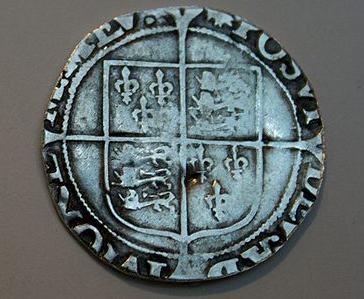 When our currency was undermined by criminals.

Coin clipping is the practice of cutting small pieces from coins. Coins were once made of pure gold and silver, and through everyday use were subject to wear. It was not usual to receive a coin which was not perfectly round. So cutting or filing a small amount off the coin would probably go unnoticed. The cut-off pieces would then be melted into a bar and sold to a goldsmith, or used to make counterfeit coins.

The act of clipping was a serious criminal offence as it undermined the currency of the country. It was such a problem that in Britain clipping was high treason and punishable by death. In 1677, a judge at the Old Bailey Court in London observed that " 'Tis sadly known how common that mischievous crime of Counterfeiting, Clipping, and Filing of his Majesties Coin is become in most parts, to the great abuse of all good Subjects." [1]

The threat of hanging did not put off the criminals, for clipping could be profitable, and at its simplest, the only tools required was a file, some shears or strong scissors, and a melting pot.

The act of clipping was not just the occasional coin, it could be a well organised crime. For example, one woman arranged with various apprentices, servants and cashiers who were responsible for safe custody of their masters' money, to bring it her to be clipped and then returned to them. For each £100 of coin brought to her, she gave them £5. This gives an indication that in monetary terms clipping was worthwhile, but the sentence was not. She was drawn on an hurdle or sled to Smithfield where she was burned to death. [2] 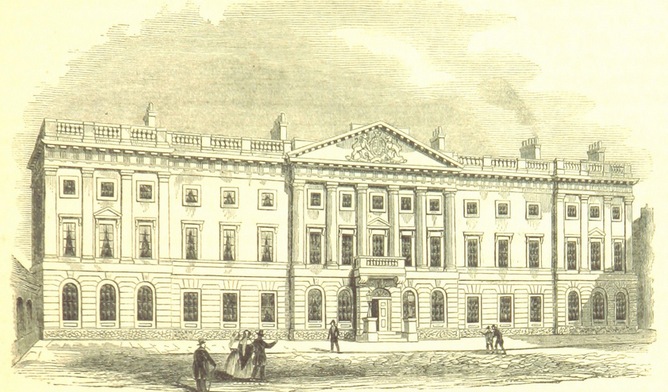 Various measures were introduced by the Royal Mint to stop clipping. Machines to make the coins, milling (ridges) around the edge of the coin and engraving up to its edge. Notably, the phrase Decus et Tutamen, 'an ornament and a safeguard', appeared on the edge of the Crown coin of Charles II. The same phrase appeared on the first issue of the £1 coin.

The problem was largely solved by changes to the metals with which coins are made. Coins are no longer made of any metal which is worthwhile clipping. However, they are still counterfeited.