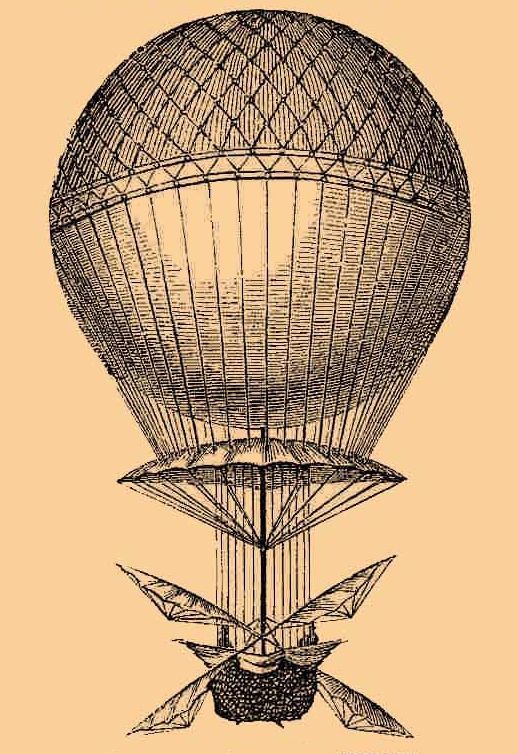 The death of a ballooning pioneer who crashed at Ulting in Essex.

The ever present danger to the ballooning pioneers of the 19th century is graphically revealed by the sad case of the death of Joseph Simmons, aeronaut and civil engineer, who died in a ballooning accident at Ulting, near Maldon in Essex.

In August 1888, Simmons with two companions, Horace Field, a photographer from Brighton, and Henry Alexander Miers, an assistant at the Natural History Museum, took off from Olympia Exhibition in London. They intended crossing the English Channel and ultimately aimed to reach Vienna. The winds turned unfavourable and they followed the Great Eastern Railway line as far as Witham. Simmons then decided to abandon the attempt and land.

At first there were too many houses in the area to land, but he then identified a barley field in Ulting near to Turner's beerhouse which seemed to be suitable as a landing spot. A newspaper later disparigingly described it as 'bleak spot'. As they tried to land, a grappling iron was thrown out but failed to connect with the ground and became entangled in a tree. The balloon hit the ground, bounced two or three times and then burst, plunging their basket to the ground.

Two witnesses, Fredreick Cramner, a labourer from nearby Hatfield Peverel, and William Baker, the local blacksmith, ran to assist to control the balloon but their efforts were in vain. PC Claxton from nearby Woodham Water also saw the balloon come down and went to the scene.

Simmons died at the scene, Field and Miers were both badly injured and taken to a nearby house from where they later gave evidence to the Coroner and a jury.

Percival Spencer, a director of a balloon manufacturers, gave evidence to the inquest that he considered that the main cause was a sudden gust of wind which caused the balloon to rip open.

It was not the first time Simmons had been in an accident. In March 1882 he and a Colonel Brine attempted to cross the English Channel from Canterbury to France. Take off was watched by several thousand people. They flew across Dover and eight miles off Calais the wind veered and they realised they would be drifting off to the North Sea instead. Simmons decided to ditch in the Channel where, fortunately, they were rescued by a passing packet steamer and the balloon was recovered.

Undaunted, in June 1882 at Maldon he intended ballooning to France with Sir Claude Champion de Crespigney. The launch was clumsily executed with the assistants holding onto one side of the basket for too long. The basket was flung against a wall and one spectator was crushed, sustaining broken ribs. Sir Claude was thrown from the basket and suffered a broken leg, cracked ribs and concussion. Simmons was struck on the head but managed to remain in the basket. He bravely decided to continue the flight and achieved his goal by later landing in a field in Arras, France.

Both men recovered from their injuries and in August 1883 they both flew from Maldon to Holland. The flight passed off with out incident.

Simmons' ballooning career was interrupted in July 1884 when he was convicted at the Central Criminal Court for perjury in a civil case. He was sentenced to two year's hard labour.

Following the his tragic death and an inquest verdict of accidental death he was buried at South Norwood where the funeral was reported to be attended by many fellow intrepid 'aeronauts'.

Images of Simmons and the crashed balloon are on the Look and Learn image library.

Useful links: The important dates in the history of ballooning: BBC