The first British casualties of war in 1939 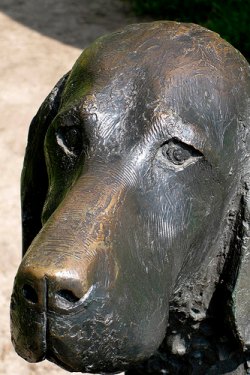 A sad story for animal lovers.

A few days after the outbreak of the Second World War in September 1939 when Britain went to war against Germany, the first casualty of war were thousands of animals destroyed by their owners.

Immediately after the declaration of war the fear of wide-spread and extremely destructive bombing raids and gas attacks was very prevalent in the population, and what would happen to their pets during the raids was very much at the forefront of their owners' minds. Also they were concerned whether they would be able to find food for them in the event of strict rationing regulations or the owner's evacuation.

Within days thousands of animals, mainly dogs and cats, were taken to veterinary surgeons or animal welfare societies for destruction, or for their bodies to be disposed off, the owners having killed the animal themselves. The greatest numbers were in London. The bodies were incinerated or buried in large pits. Many believed that the Government had issued instructions for their destruction to take place.

This, however, was a rumour, The Times of the 7 September carried a report denying such an instruction and urged owners not to destroy their animals unless they were going away or being evacuated. 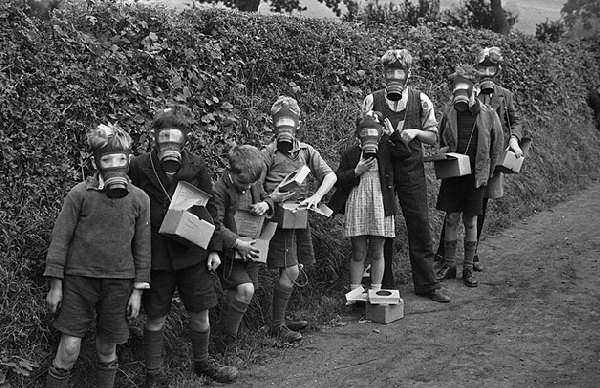 Zoos gave mixed responses to the declaration of war. At London Zoo, poisonous snakes and spiders had to destroyed in case they escaped and the aquariums were closed down with the fish released or destroyed. Some larger animals were taken to Whipsnade Zoo. At Southend Zoo six adult lions, wolves and hyenas were destroyed. While Edinburgh Zoo also destroyed their snakes.

The numbers of animals destroyed is open to debate. In October 1939, the RSPCA reported 200,000 animals had been put down, while later sources put it at 400,000. It is difficult to assess what percentage of the overall population of pets this destruction represented.

The RSPCA was keen to point out that because of their size, cats and dogs may be better at surviving a bomb than a human. This was later found to be true if anecdotal reports in the newspapers can be believed.